I noticed a few guys out there were doing this modification so I decided to give it a go.  I will include a diagram, but in short here is how the PCV, Positive Crankcase Ventilation, works on my B20.  A small amount of unburned, or burned gas and air mixture gets pushed past the piston rings while running, this is called blow-by; it is normal.  It is not good for these fumes to be just hanging out in the crankcase, thus the PCV system.  This system uses the vacuum on the intake to draw out the fumes and send them to the cylinders to be burned.  This process starts at the intake, a hose then goes down the side of the motor to a PCV valve, a simple one way valve.  It is then attached to the motor via a flame trap, a little box just next to the distributor.  Now we are drawing air from the motor, great; but we have to be pulling in fresh air from somewhere.  Originally there is a hose connected from the oil filler cap to one of the carbs.  Thus pulling in fresh air from the air filter on that carb.  The air does need to be filtered, you don’t want to be sucking in dirt, bugs, and other random things.  The problem as I see it, these carbs are twin brothers, do nothing to one that you do not do to the other.  “Borrowing” air from one carb means that carb will be a little richer than his brother, it would be great if the PCV system had its own breather filter.  Well K&N makes such a creature that fits the B18 and B20 engines, part # 62-1330.  It fits perfectly on the oil filler cap.  This is a great cheap mod, and it looks cool.  The filter was only about $20 and took about 15 minutes to install.  Great little project to do just before an air / fuel mixture adjustment.  I hope to get a set of K&N filters for the carbs soon. 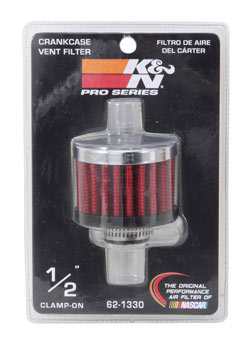 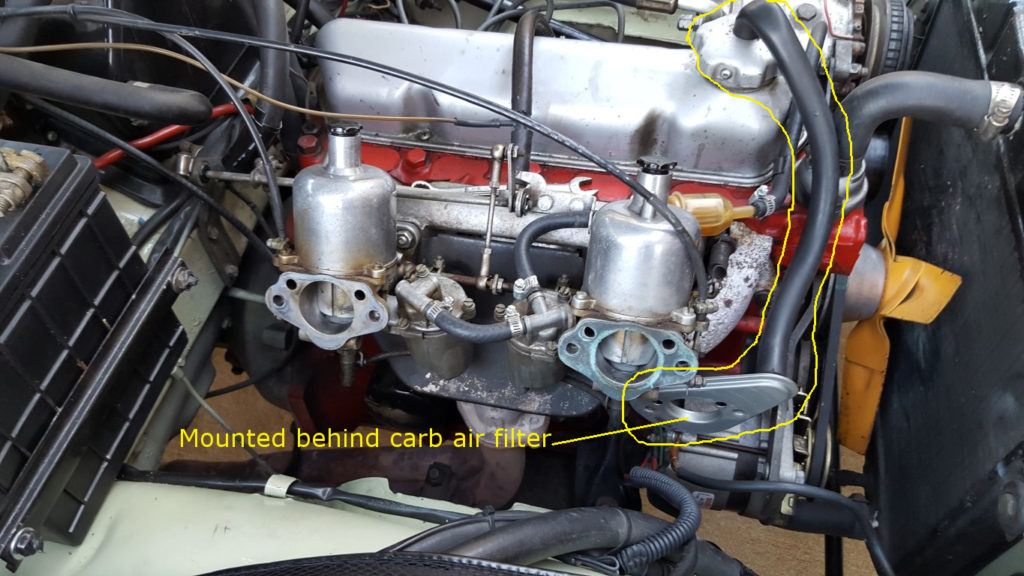 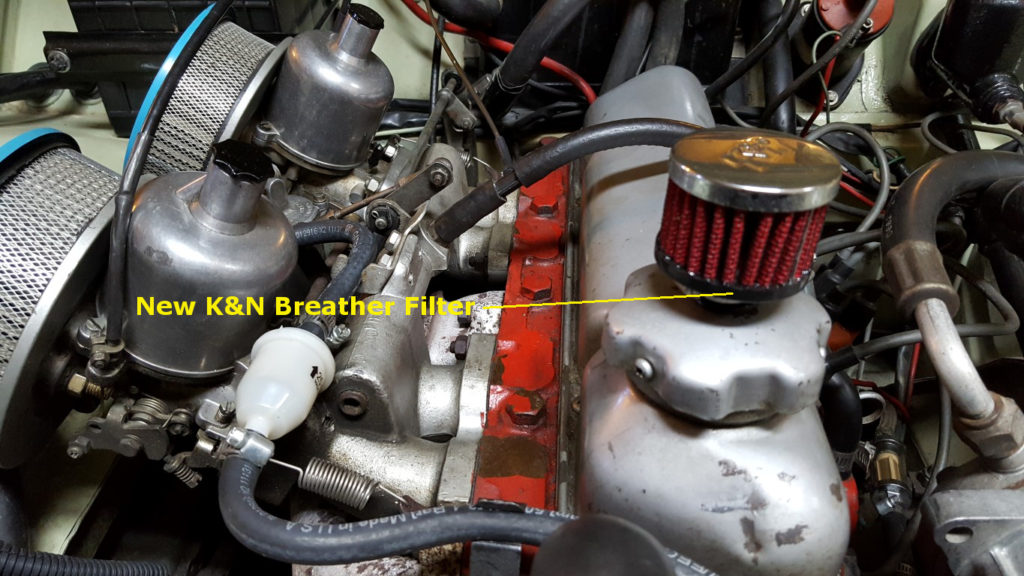 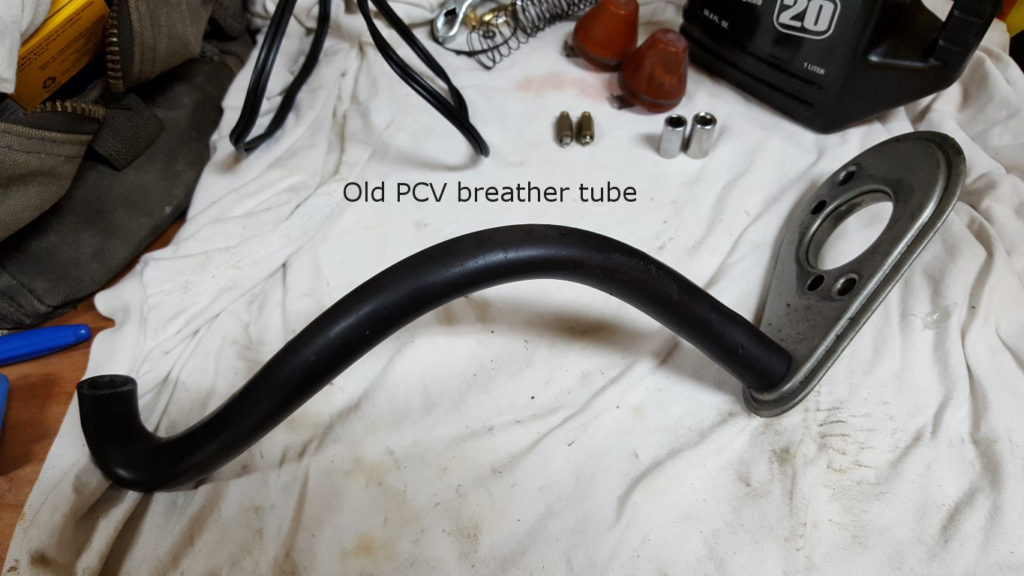 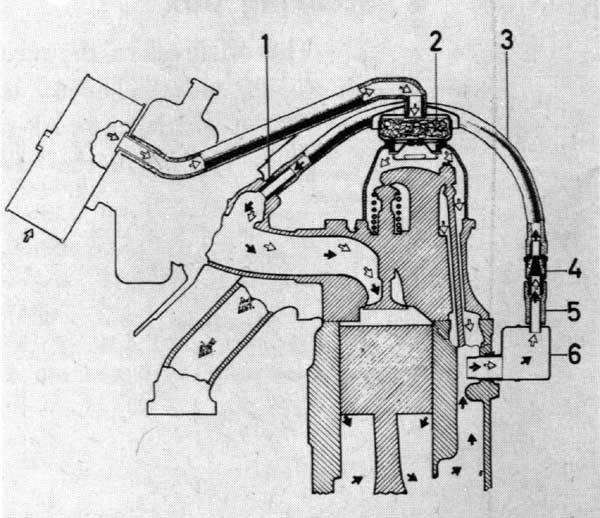